Electralloy, a leading custom producer of specialty and stainless steels has announced the retirement of Tom Atkinson, District Sales Manager after 43 years of service since joining the company as Field Salesman.

“I can’t say enough good things about what Tom has brought to Electralloy over the years.  His service has been remarkable and we thank him for his outstanding efforts and wish him nothing but the best in his retirement,” stated Electralloy President, Tracy Rudolph.

Atkinson was equally complimentary about his now-former employer stating, “After volunteering for the Marine Corps and serving in Viet Nam, I returned home to find that G.O. Carlson was welcoming all returning veterans. They offered me a job that led to assignments up and down the East Coast as a Field Salesman. Electralloy expanded those opportunities and my family and I truly appreciate all that the Travaglini family and Electralloy has done for us over the past 43 years.” 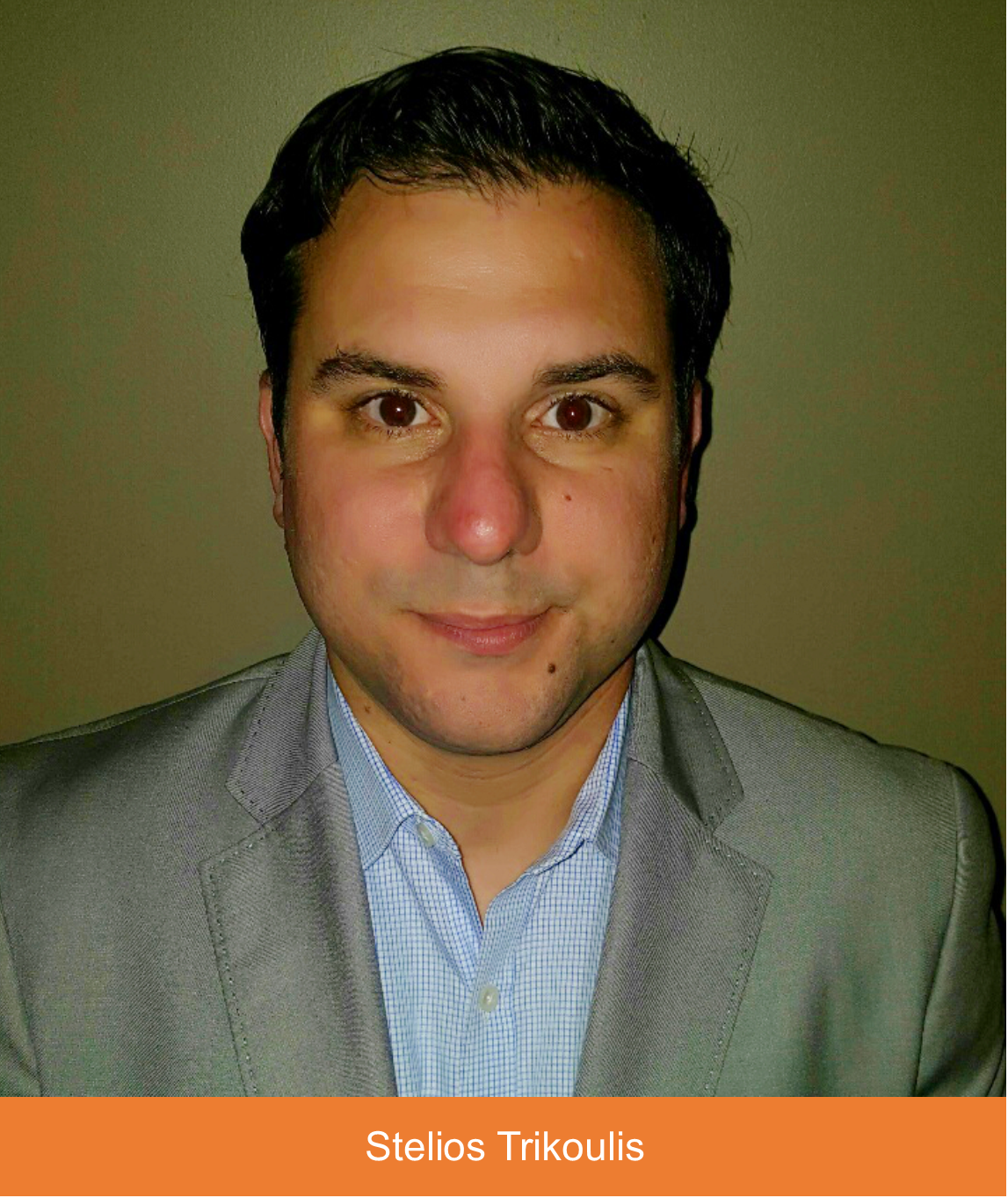 Atkinson’s position will be filled by Stelios Trikoulis, who will serve Electralloy as Sales Manager for Northeastern US and Eastern Canada.  Trikoulis brings more than ten years of metal sales experience to the job, including a strong background in distribution.  He has held multiple positions in the distribution industry and is knowledgeable in the areas of stainless and nickel grade alloys.

“Stelios has big shoes to fill but we are very confident that he is the person to get the job done and we believe he will be a tremendous asset to Electralloy,” stated Rudolph.

Trikoulis graduated from Quinnipiac University in Hamden, Connecticut with a degree in marketing. Upon graduation, Trikoulis worked for The Richardson Trident Co. / Metals USA for nine years.

When he isn’t out selling metal, Trikoulis loves to be home with his family in Rhode Island.  Stelios and his wife have two girls, Stella and Ava, as well as a St. Bernard named Morrison.  While at home, Stelios loves cooking, especially barbeque, playing golf and basketball, and snowboarding.