Electralloy in Paris for the 2019 Air Show

Electralloy was on hand at the 53rd International Paris Air Show to see the latest aerospace developments and connect with customers and prospects.  Held at 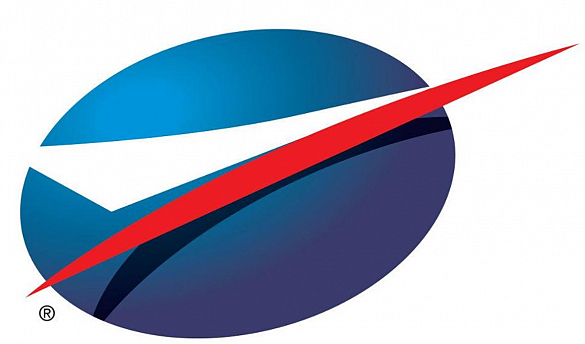 The Paris Air Show hosts the key players from the world of civil and military aviation and provides a forum for these international powerhouses to meet, showcase their latest innovations, form and strengthen partnerships, and collaborate.

The newest technologies such as aircraft engines, satellite navigation technology, aircraft cabins and seats and weapons systems are presented. Over the years this show has become one of the most important international platforms in the industry.

About 150 aircraft are presented with many showcasing their skills during the daily flying demonstration. The exhibition is accompanied by a B2B meeting program where the exchange of knowledge and experiences, in combination with the search for solutions in the aerospace sector, is in the foreground. 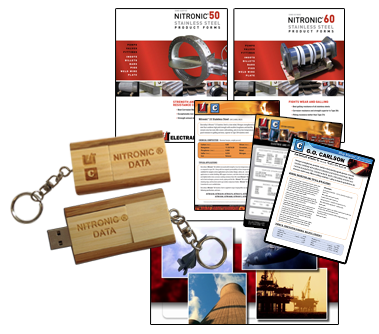 Get the complete package of Nitronic® product info. Click here